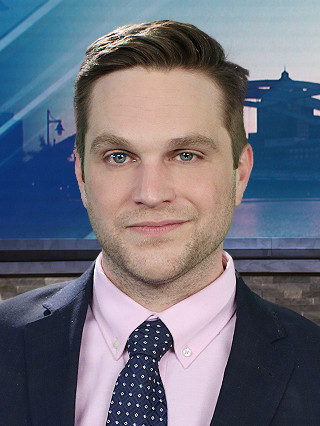 Sam Carter is a weekday morning reporter for 13WHAM ABC and FOX Rochester.

Sam has known he wanted to be a journalist since his mother told him it was time to get a real job.

Born and raised in Rochester, Sam was the 1996 Greater Rochester Soap Box Derby champion. He is a proud graduate of the Rochester City School District's School of the Arts.

After living all over the United States, Sam got his master's degree in broadcast journalism from SI Newhouse School of Communications at Syracuse University. Before joining the 13WHAM team, Sam worked for two years at WSTM in Syracuse.

Sam is a huge sports fan and knows every random fact there is.

Sam lives in Rochester with his girlfriend, Taryn, and their two dogs, Duff and Duncan.